For the longest time, even before I started traveling, Batanes has been one of my dream destination. I always hear wonderful things about the place. How it’s close to paradise and how magnificent it is. They said if you set your foot to Batanes, you’ll be transported into a different world. I had a not-so-very-good-2017, plus I spent my last birthday feeling heartbroken that I decided to change that this year. And the first thing that pop into my head was to travel to one of my travel bucket list – BATANES. Alone. For the first time.

My expectations are so high I was afraid that it will disappoint me.

But it did not!

Batanes lived up to my expectation! Probably gave me more than I expected, to be honest. And I'm not exagerrating! The place is heaven and picturesque that I felt like my photos and videos didn’t do any justice. I fell in love with the place that I wanted to inspire and convince you to visit our own paradise. You don’t need to look outside the Philippines, we have our own paradise here! 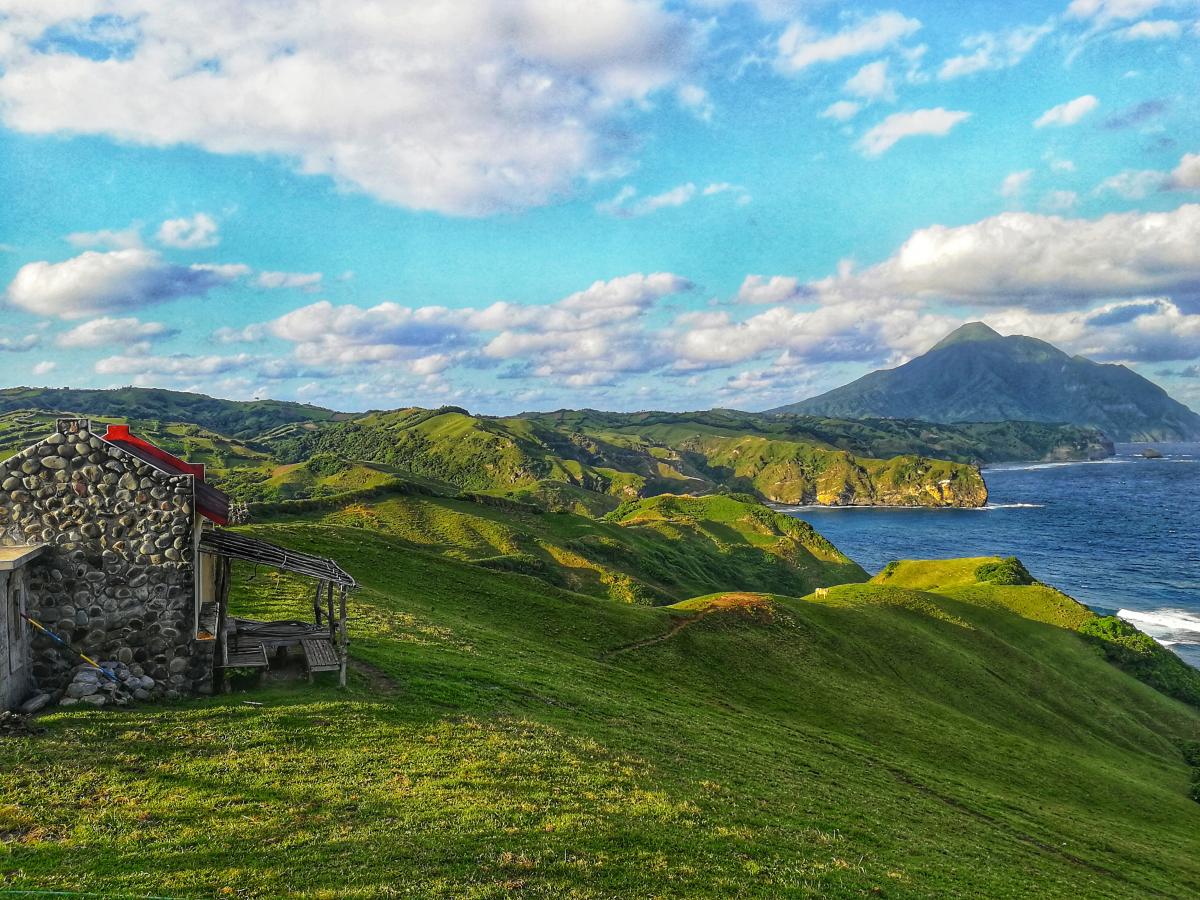 SO WHERE EXACTLY IS BATANES?

Batanes is situated in the northernmost part of the Philippines and also the smallest, both in land area and in population. It has six municipalities – Basco (their capital town), Ivana, Mahatao, Uyugan, Sabtang and farthest is Itbayat. But for tourism purposes, the province is divided into 4 areas:

1. North Batan – where Basco is located

2. South Batan – where Mahatao and Uyugan is located. This is where the famous Marlboro Hills is also situated

3. Sabtang Island – boat ride is only forty-five minutes from Ivana and do a day tour in the island

Locals speaks Ivasayen. But the Itbayat people uses different dialect called Itbayaten. Batanes is proud to say that it has zero crime rate. That is why most travelers who like to try solo traveling (like I) are attracted to the idea of trying it here in Batanes.

Basco doesn’t have their own public market. If you want to buy fresh seafood or vegetables, go at Abad Street where vendors are located.

HOW TO GET TO BATANES? 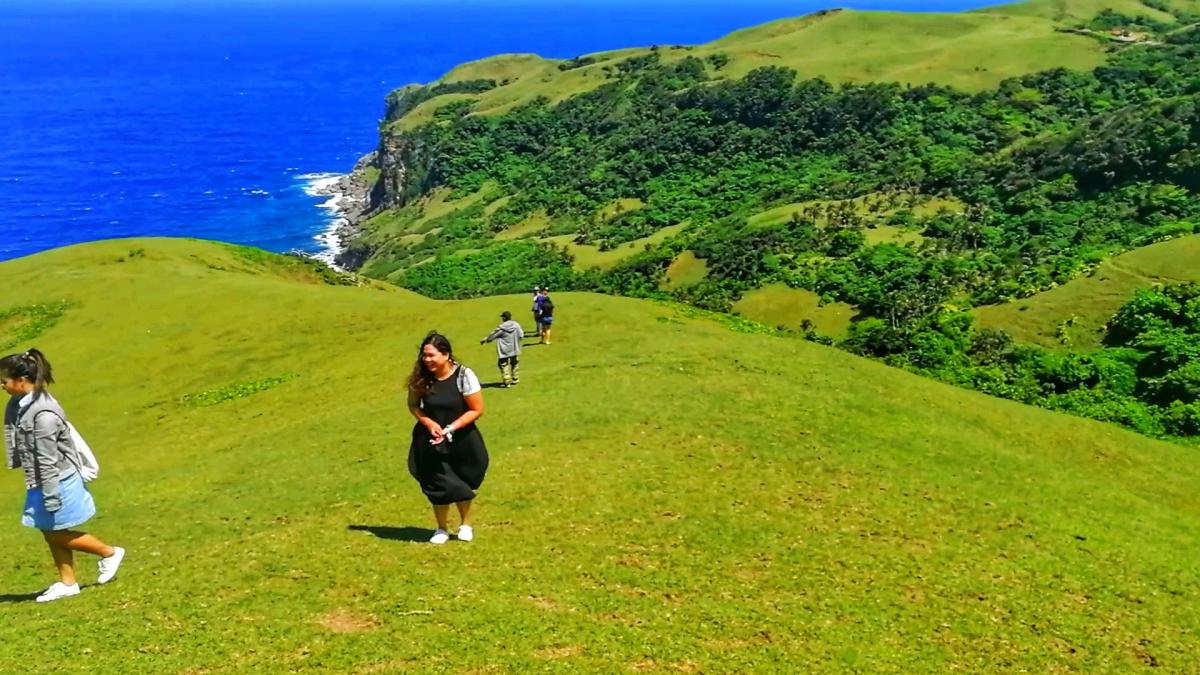 WHERE TO STAY IN BATANES?

Don’t expect any high rise, five star hotels in Basco. If you have the money, you can stay at the boutique hotel –  Fundacion Pacita. It’s quite expensive but it can give you the best view of Batanes in the morning. There’s also the Batanes Resort – the only resort in Basco and is local government-owned. But the most affordable and preferable among travelers are the Inns and Homestays situated in Basco. I myself stayed in one of the friendliest and cheapest homestay – Ysabelle Homestay.

It’s like my home away from home! Ate Elma and Kuya Cong are the sweetest! They gave me coconut crabs when they learned that it was my birthday and I had the most unforgettable birthday night to date! Had some drinks, unending laughs and meaningful conversation with Kuya Cong and the locals. 2018 definitely made up for my last year’s birthday! For reservation, you may inquire through their facebook account.

BEST TIME TO TRAVEL TO BATANES?

People said the best time to travel is between December – May. Others prefer February because of the cold weather. Me, I prefer during my birth month – March. Luckily, it didn’t rain in my five days stay in Batanes. The weather is still cold and the sky was always blue.

HOW TO GET AROUND BATANES?

You can have your usual DIY tour in Batanes by booking a tricycle for day tour or rent a motorcycle. If you have free time and you want to roam around Basco town proper, you can rent a bicycle.

Ysabelle Homestay, has their own motorcycle/bicycle rental and I was able to use their bike during my birthday for free to stroll around the town. Ysabelle Homestay is also a duly-licensed local tour operator and they usually bundled it with accommodations. You had the option to tour the island alone or with a group.

HOW MUCH DID IT COST YOU TO TRAVEL TO BATANES?

Excluding plane fare, I only spent Phph8,600.00  (USD165) during my whole 5D4N stay in Batanes. That’s the price for solo traveler like I. That includes, airport transfers, full board meal, North, South Batan and Sabtang tour and 4 nights’accommodation. But if you have companion and will be staying in Batanes for only 4D3N, that will even get cheaper.

As I’ve mentioned above, Ysabelle Homestay bundled their accommodations with local tours and I wanted my birthday to be hassle-free that is why I opted to avail of their package. 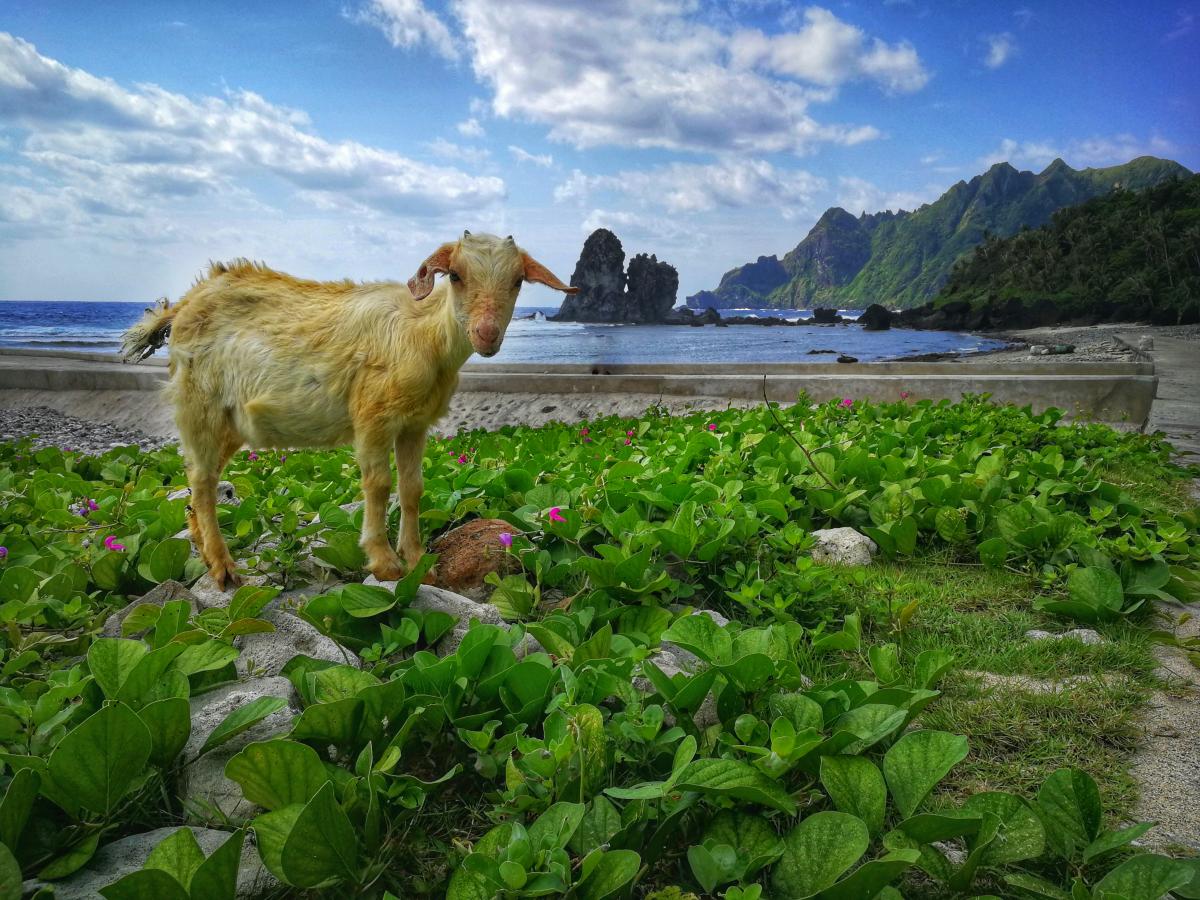 CAN I ASK FOR YOUR BATANES ITINERARY?

If you want to cover the usual tourist attractions in Batanes, I recommend you to have a three full days in there. As for me, I extended my stay in Batanes as I want my actual birthday to be my free day. Here’s what happened during my 5D4N stay.

Started my North Batan tour at 2PM and ended it at Basco Lighthouse to catch the sunset.

Day 2:    Sabtang Island Tour starts at 5:30 AM to catch the boat ride from Ivana

Stroll around Basco proper by bike.

Read a book at Marine Sanctuary

IS BATANES REALLY WORTH IT?

You really don’t have to ask that question! Batanes is to LIVE for! (I don’t want to say ‘Do die for’ because I don’t want to die after experiencing it! I want to live more so I can go back).  From its tourist spots to the locals, the places is almost perfect and close to paradise! I’ve read almost every article and blogs to prepare myself, watch a bunch of Batanes travel videos and vlogs to equip myself with lots of information but I was still caught off guard with the place!

At Ysabelle Homestay, they treat their guests like they’re part of their family. They even invited me to go fishing with Kuya Cong but I was hesitant because I was the only girl in the group and I was afraind I'd be out of place with their conversation. I regret that the next day, to be perfectly honest.

During my South Batan tour, I decided to join with the group – they’re a family from Bukidnon but surprisingly, are Ivatan. Their ancestors where one of those who were affected by the Tsunami sealed in the little town of Uyugan during 1950s. They abandoned their houses and decided to move to Bukidnon after that. Although they spend their whole lives in Bukidnon and it was their first time to visit their hometown, the family still speaks Ivatan. Something that amazes even Kuya Mark (our tour guide). They wanted to visit the Ruins of Songsong – where the tragedy happens and I was so glad I joined their group. I learned and discovered something that I didn’t find in google. I was intrigue with their family background that I can’t help but asked more questions about them.

I’ve read somewhere that Batanes will leave you heartbroken as soon as you leave the place. But honestly, it did the opposite for me. I was kind of heartbroken when I arrived at Batanes (not because of a failed love life but because of losing two important people last 2017). But Batanes did something that I felt lighter, recharged and acquired a different perspective in life. It’s the kind of quiet and serenity that I badly needed.

Yes, I know I will miss the place, but Batanes now holds a special place in my heart. And I know that whenever I need him again, he’ll be there waiting for me.

I know I said that my pictures and videos didn’t do any justice with Batanes’ beauty. But I still want to share with you my Batanes travel video. Hope you enjoy it! 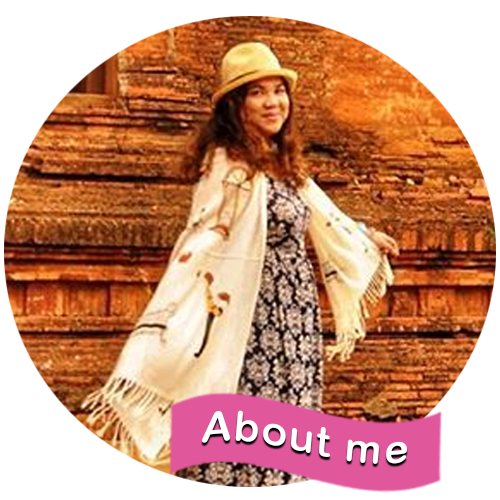 Hart is a thirty-something gal who loves to travel but still works on a regular 8 – 5 shift. She does some writing (Filipino romance novels) on the side which help her fund her travels. She travels with her Huawei P10 and Zhiyun mobile stabilizer and doesn’t have any expensive gears.  Read more

TRAVEL TO 4 PLACES IN MYANMAR FOR ONLY Php17K!

THINGS YOU NEED TO KNOW BEFORE TRAVELLING TO MYANMAR (BURMA)